Essays and Writing by Youth 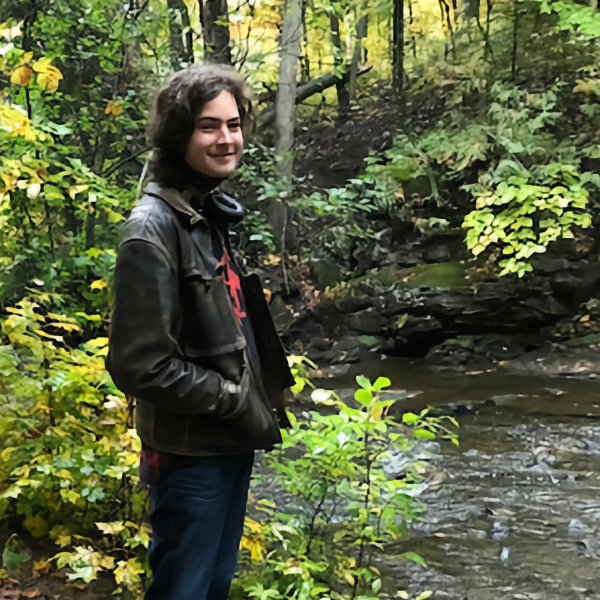 Self Determination, Education and Indigenous Liberation

Central to the question of indigenous education is that of self determination. Since the inception of the Canadian state, attempts have been made to assimilate and control indigenous people through various means, imposing colonial structures of economy, culture, and life, which are not only antithetical to the traditional practices of indigenous peoples but that actively threaten to destroy their very way of life.

TravesÍa - A Migrant Girl’s Cross-Border Journey. A short fiction book by Michelle Gerster. The book narrates a 15-year-old girl's ventures across the Mexico-US border with her mother and younger brother, faced with unpredictable and harrowing experiences.

The unnamed protagonist is forced to flee to the United-States, following her father’s and brother’s example. The bravery and courage taken by this teenager for her family’s sake is inspiring. Along the journey, she encounters mistrust, her confident mother’s overwhelming fear, and pain through smugglers, other migrants, and border police, but never wavers; strong. Her mother is equally determined and bold, leading her two children to the United-States to ensure their future and survival. Sacrifice to abandon their lives and become head of their family.

The characters represent multiple experiences of migrants crossing the border without the aid or resources for a secure journey, especially females. The descriptive narration from the girl’s perspective is also very effective in capturing what children migrants observe and endure during immigration. Their lives explode and are exposed to harsh reality shown through her examination. Their first-hand mental state as the child reviews the terms of her new migrant life - What is she most afraid of? Who should she trust? Even if they make it to the United-States, will it be the safe haven that her family imagined? What if it isn’t?

The story is also beyond fiction and is informative. TravesÍa is based on Michelle Gerster’s experience with her husband’s deportation and her move to Mexico and her involvement with Central American Immigrants passing through the border. Real-life events written in the text, by the end, the reader has learned a complete overview of the difficult living conditions, travel methods, and results after arriving in the United-States. Not all migrants are lucky enough to succeed post-border cross. TravesÍa speaks of a success story and also the circumstances that could have swayed the results the other way.

The colourful and detailed pictures display the entire process and add to the drama and emotion of the book, keeping the reader flipping pages for more. The language is also simple enough so any reader can understand the story.

Overall, I would recommend TravesÍa to any reader for the depth and comprehensiveness of the story. One read is all you need.

Sabia Irfan is 16 years old and in grade 11. She is an honour roll student and loves to read and write. An aspiring journalist, she has written many articles as a contributor to the Manor Park Chronicle, with some pieces featured in the Ottawa Citizen. She also loves to draw and has had her art broadcasted by Teen Ink. She hopes to share her created stories with the world and immerse more youth into writing. 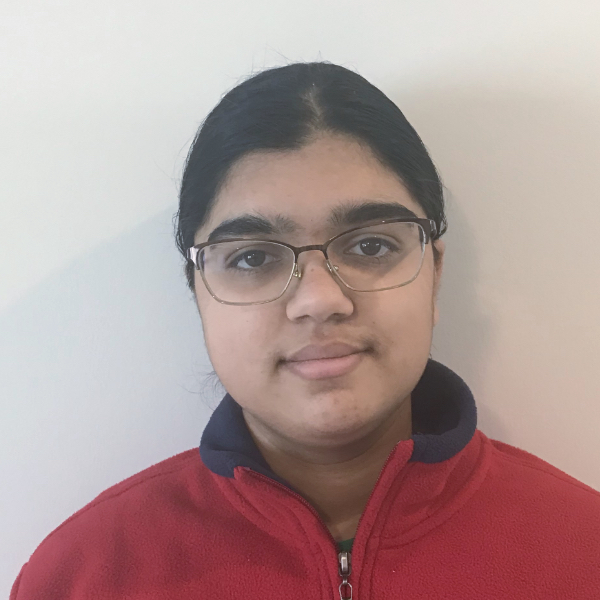 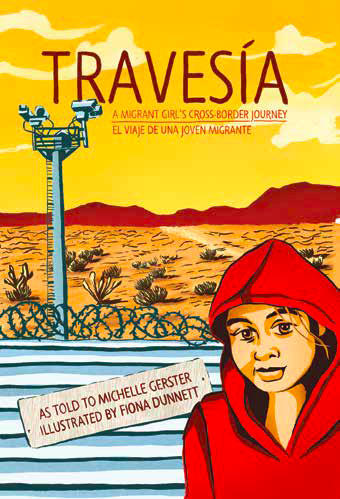