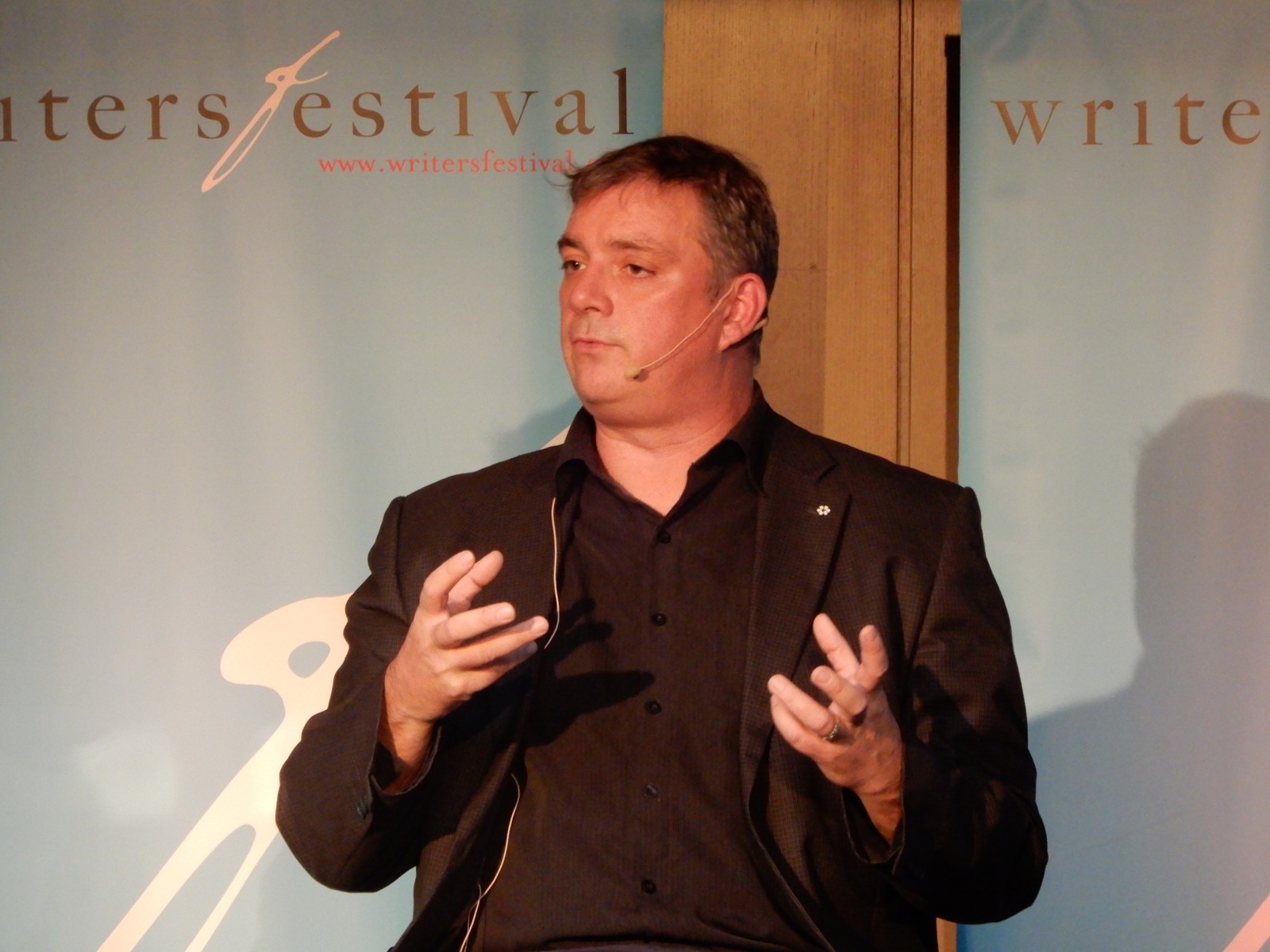 Tim Cook is the author of nearly a dozen books on military history. However, his latest book, The Secret History of Soldiers, stands apart from the others. That’s because the new book is told from the perspective of soldiers in the trenches, exploring what connected these men as a brotherhood during the Great War. Cook draws on their diaries, letters and other media—many surprising in their own right—soldiers created in or near the trenches. Cook integrates the soldiers’ songs, poems, cartoons, newspapers and art as he explores the hidden culture behind the lines.

This is a book that’s “saying something quite different about this generation that hasn’t been done before,” says Cook, the Great War historian at the Canadian War Museum and an adjunct professor at Carleton University. The culture in the trenches was largely the makings of a kind of secret society – a society that came together out of necessity which helped soldiers deal with the physical and emotional challenges of their jobs.

“This is a book about what brought people together at war,” Cook told his audience. The Secret History of Soldiers is a book that reveals who the soldiers were, and it is particularly poignant as we celebrate the centenary of the First World War. The image people most often have of soldiers in the trenches is seeing them in the firing line, at the height of warfare, living their lives until they are suddenly wiped out by a shell, Cook observed.

“How could there be laughter on the Western Front?” asked Cook. But as it turns out, there was plenty of it. Trench newspapers like The Listening Post and The Dead Horse Corner Gazette shared cartoons, poems and other features – often daring to poke fun of the colonel or sergeant major. High Command not only endorsed these efforts, but encouraged them – seeing the good they brought the soldiers.

Military society was vulgar and masculine, Cook found, and this reality was reflected in the soldier’s jokes and language. Slang and swearing were so prominent that Cook devoted a full chapter to the topic. However, word choice was a particularly difficult section to research, as solders weren’t exactly writing to their mothers about their use of expletives. Cook’s written sources revealed how important swearing was as a coping mechanism. For example, soldiers would often swear nonstop during hellfire bombardments.

Another outlet for many soldiers was the act of creating art. Given the limited access to materials in the trenches, soldiers sometimes used found objects like shell casings to create anything from cutlery to teapots to models. Soldiers would often send their art back home, hoping to be reunited with both their families and their material creations. The process of making this unusual pieces, observed Cook, was “ a bit like going to hell and getting a postcard.”

The torturous atmosphere of the front also led to a “death culture,” wherein soldiers were regularly forced to consider their own mortality and of those around them. There was an overwhelming appearance of spectral beings among the soldiers, perhaps a result of trying to handle the intense stress of the war. Soldiers who did survived often had survivors’ guilt, haunted by the memories of friends were buried on the western front.

Cook’s decision to share his deeply intimate portrayals of soldiers’ lives in the trenches offers a rare glimpse into the war not seen before. “This is not the Oprah generation. They’re not there to confess to other people,” concluded Cook.