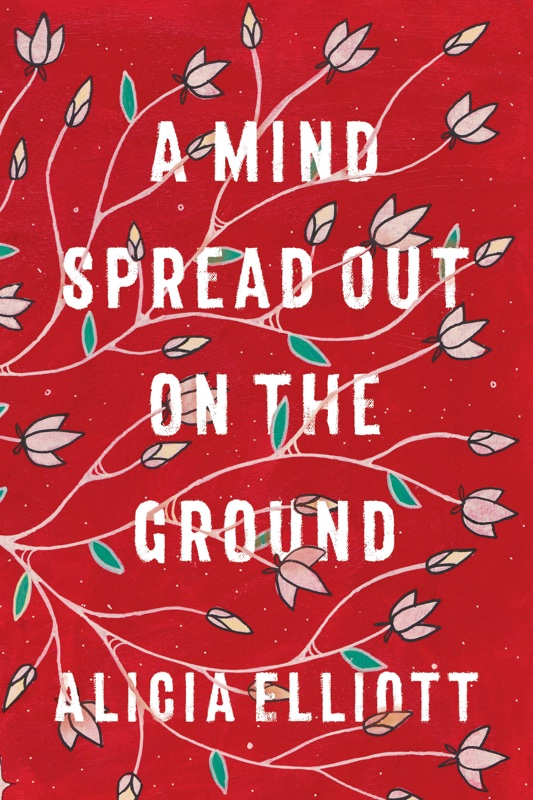 Artistic Director Sean Wilson opened Monday’s evening’s Writers Fest session by asserting that “our history is shamefully untold in the classroom.” It certainly didn’t remain so for the rest of the evening. Rising strong through creativity, Alicia Elliott and Terese Marie Mailhot delivered picturesque literary accounts of families, mental illness, and what it means to be Indigenous in a world that lacks respect and hope, compelling the audience to acknowledge the unedited past of shame, pain, and hurt.

Mailhot’s Heart Berries is a memoir about teenage pregnancy, heartbreak, motherhood, post-partum depression, father-daughter relationships, and ultimately, forgiveness. The memoir weaves together a rhetoric about the smallness, and parallel but unacknowledged greatness of Indigenous peoples. As Mailhot indicates, it is the Indigenous people who came from this land and named its mountains, rivers and lakes but tragically can’t see themselves as fully part of it. Her book is a materialization of a public grief and realness, necessary and beautiful at the same time. Most of all, Heart Berries is an example of life translated into art form. The moving memoir is the product of a deep revision process that began with the process of unpacking clichés and untruths, ultimately leading to acceptance and authenticity.

Elliott’s book of collected essays, A Mind Spread Out on the Ground, asks readers to dive into the book seeking answers, and asks them to emerge even more curious. Her writing points out the dangers associated with repressing pain and shame, of pushing through in times of weakness and postponing grief instead of coming to terms with it. Elliott reminds us that Indigenous people care about more than just their identity; they value vulnerability, craft, story-telling, and playing with structures. For Elliott, creative non-fiction has been an outlet for talking without worrying about the immediate reaction or judgment from the outside world and without having the conversation turned against her. The most powerful thought that she left me with at the end of the night was her observation that “we live in an abusive nation-state that uses gaslighting mechanisms to keep itself propped up.” I recommend we all mull this one over.

Through the act of writing, both authors re-examined the people in their life and gave voice to shame, usually a powerful silencer. Elliott and Mailhot each approached their projects with love and authenticity rather than resentment, in so doing, directed their readers’ attention to the importance of healing, empathy, and compassion. Their stories are relatable and told sincerely; they validate the suffering of those who may be afraid to stand up and lean into their pain. They give courage to us all. 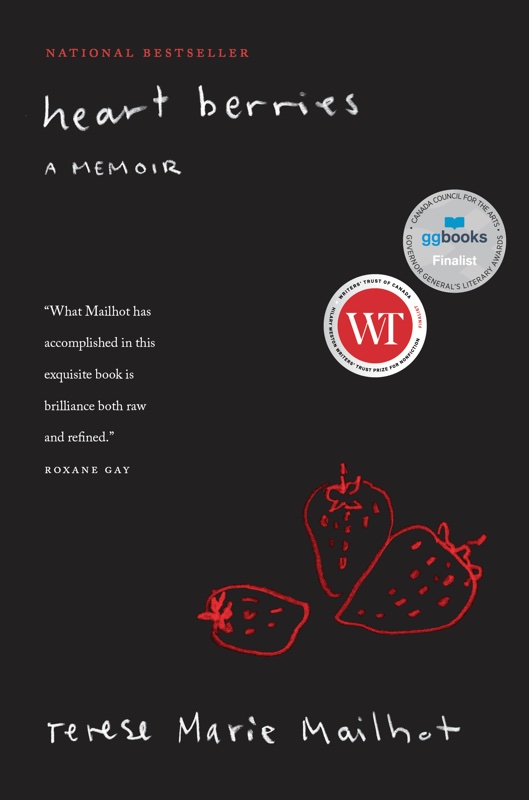