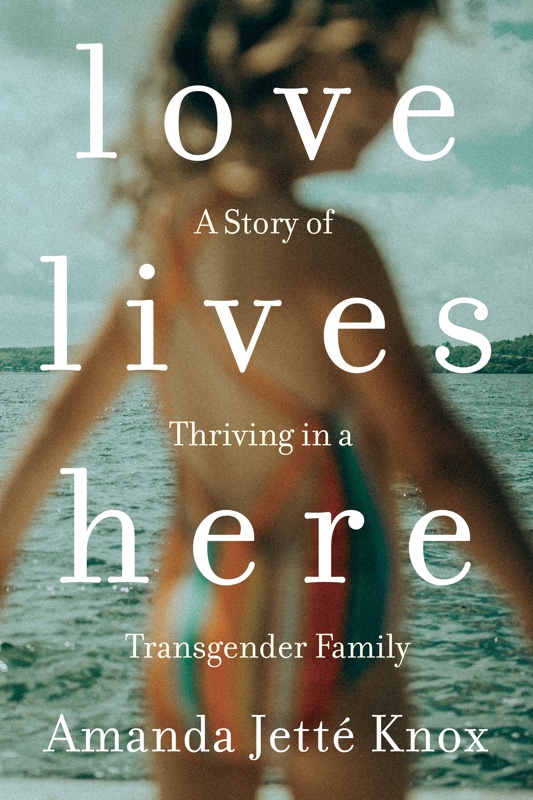 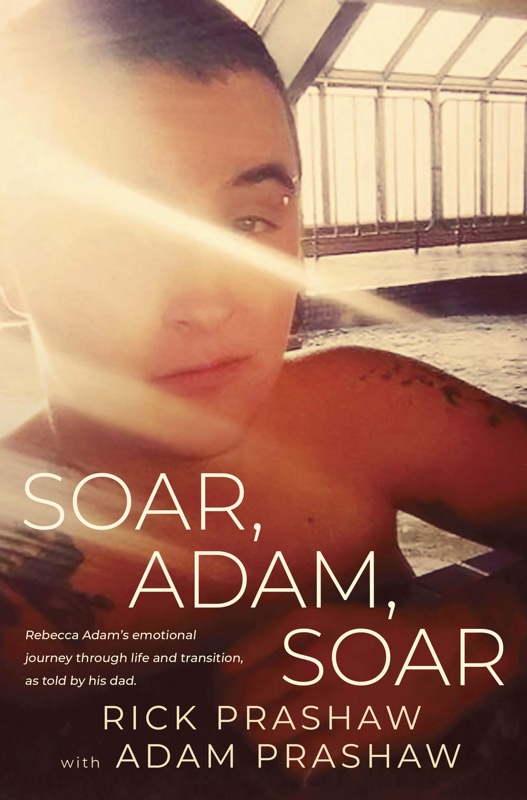 I have a confession to make: I was already a huge fan of Amanda Jetté Knox before she appeared at Writers Fest.

I stumbled across her blog just a few short months before her middle child came out back in 2014, and I followed along as she introduced the world to her daughter – and then to her wife. Jetté Knox truly leads with love, and I was delighted to find that she is just as warm, witty, and wise in person as she is online.

Jetté Knox was the first panelist of the evening to read from her book. She chose to read the passage about the night that she and her spouse received a life-changing e-mail from their 11-year-old, telling them who she really was, and how they put aside their shock to love their daughter unconditionally.

I already knew the story. Like I said, I read the blog post ages ago. I’ve also heard Jetté Knox on the radio and seen the local CBC coverage of her family.

And yet, there I was, sitting in the back row and fighting off the Ugly Cry. (I wasn’t the only one, right?!)

Rick Prashaw also read selections from his book, choosing to highlight his late son Adam’s voice through social media posts. (I was lulled into a false sense of security when my eyes didn’t prickle at first – but Prashaw certainly got me when he later spoke of Adam’s death and organ donation, noting that Adam’s heart continues to beat in another man’s chest).

During the ensuing discussion, both Jetté Knox and Prashaw talked about why they chose to tell their families’ stories. Back in 2014, Jetté Knox’s daughter had searched for positive examples of other young people coming out as trans—but she mostly found stories about kids being utterly rejected by their families. On a similar note, in a blog post way back when, Jetté Knox mentioned that she also searched for positive examples of marriages surviving transition when her spouse came out – but she, too, was left empty-handed. Part of her family’s intention with the book has been to fill the narrative gap and to provide a window for people wanting to learn more about gender transition.

Prashaw, in telling his story as a parent, also wanted to talk about the steep learning curve he faced. “I had to be honest. I confessed all the mistakes I was making,” he noted. “But listening, learning, and loving worked well for us as a family – and I highly recommend it.”

Jetté Knox agreed. “Love isn’t perfect. We are going to make mistakes when we learn new things, even when it involves people you love unconditionally.”

But, my goodness, does that love ever triumph.

“My family members bring out the best in me,” Jetté Knox continued, beaming. “The authenticity with which they’re living their lives…They have the strength, hope, and determination to show the world that this can be a very happy and beautiful situation.”

In fact, one of Adam Prashaw’s friends contacted Rick Prashaw after reading Soar, Adam, Soar. The friend summed it up perfectly: “Thank you for writing this love story.”