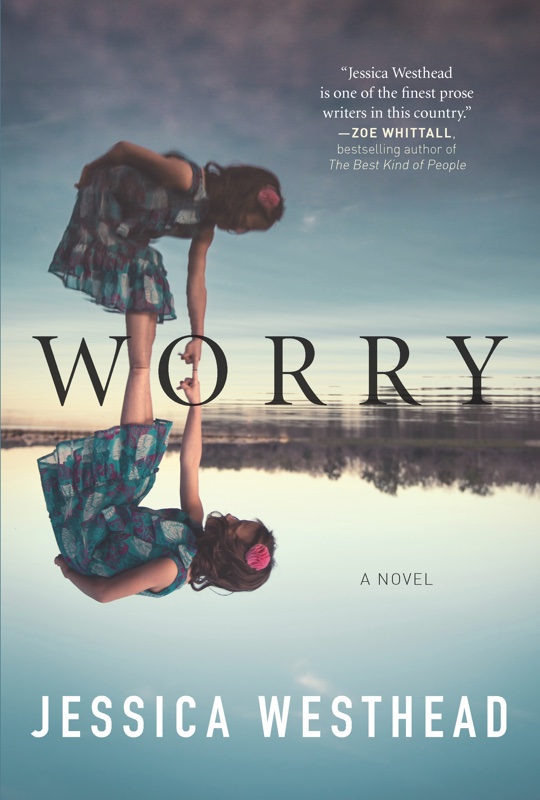 On Monday evening, we journeyed into the heart of fear. Three writers led us into a world of anxieties evoked by motherhood, friendships, sisterhood and caregiving, as well as the fear of madness itself. Jessica Westhead, Lynn Coady, and Naben Ruthnum (who writes as Nathan Ripley) took their audience on a thrilling exploration of fear in its diverse forms.

The event was Jessica Westhead’s first OIWF appearance, and she presented her new thriller Worry, which blends her love of cottage life, her terror of wilderness and her own maternal worries. An anxious parent herself, Westhead used her protagonist as a vehicle for exploring her many fears. The character of Ruth is a ‘helicopter’ mother, overly protective of her four-year old daughter Fern. As Ruth and Fern are enjoying their time with a friend and her family, they meet Marvin, who plays the role of ‘boogeyman’ in the story. Marvin will remind you of the times your parents told you to be wary of strangers. Westhead goes beyond the anxiety a stranger may invoke in us and explores his humanity, the side that may be worthy of our trust. But of course, trust and verify. 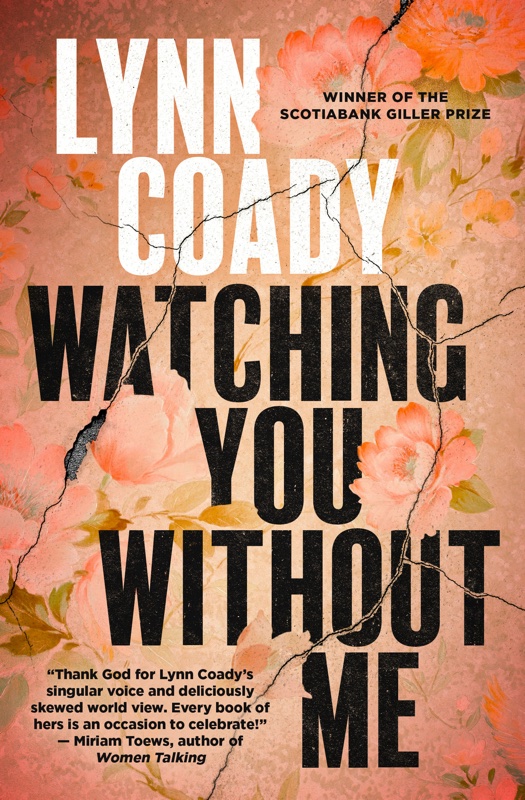 In Watching You Without Me, Lynn Coady translates her own experience with caregiving into a chilling tale about Karen, a woman in her forties, who, after the sudden death of her mother, goes to take care of her developmentally disabled sister Kelli. Having been estranged from her family for a long time, Karen is faced with familial guilt. Ultimately, her anxieties, fears, and worries are funneled into a metaphor that materializes as the character of Trevor, a gaslighter and manipulator, another kind of ‘boogeyman.’ Trevor is Kelli’s professional caregiver and had been an integral part of her family’s life for some time. Not wanting Karen to understand her own mother, he sells her a bad, skewed version of her. With Watching You Without Me, Coady stepped out of the grounds of her “meandering novels” into the arena of page turners. Her new book will make you want to keep on reading until the early morning hours. 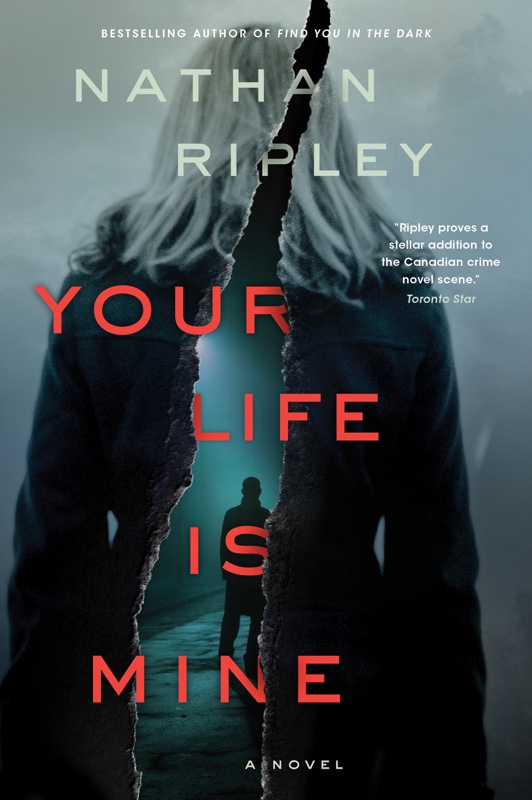 In Your Life is Mine, Nathan Ripley explores the aftermath of violence. Initially, the book seems to be about the life of notorious killer and cult leader Chuck Varner, who committed suicide after going on a killing spree. The tale turns out to be more about the aftermath his death, the dynamics of the family left behind, of the wife subsumed by the philosophy of her demented husband and the daughter who wished for nothing else but to distance herself from her father in every imaginable way. To her dismay, Blanche, Chuck’s daughter, is forced to face the traumas of her family’s past when she learns of her mother’s murder, possibly at the hands of her father’s former cult her father.

Regardless of whether you have read these thrillers or not, if you spent your Monday evening in the company of these three talented Canadian writers you would undoubtedly be pondering how fear and nuance go hand in hand, as well as how distrust and worry can easily become next door neighbours. The ghosts of the past tend to catch up with the present.