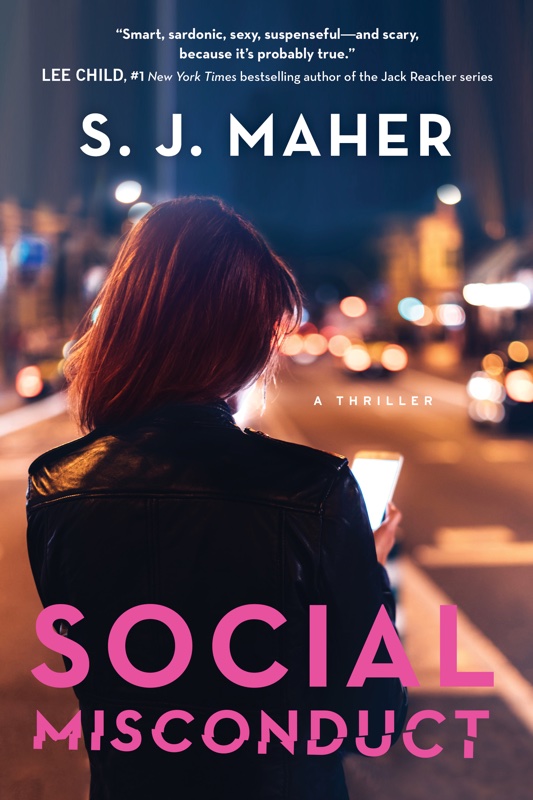 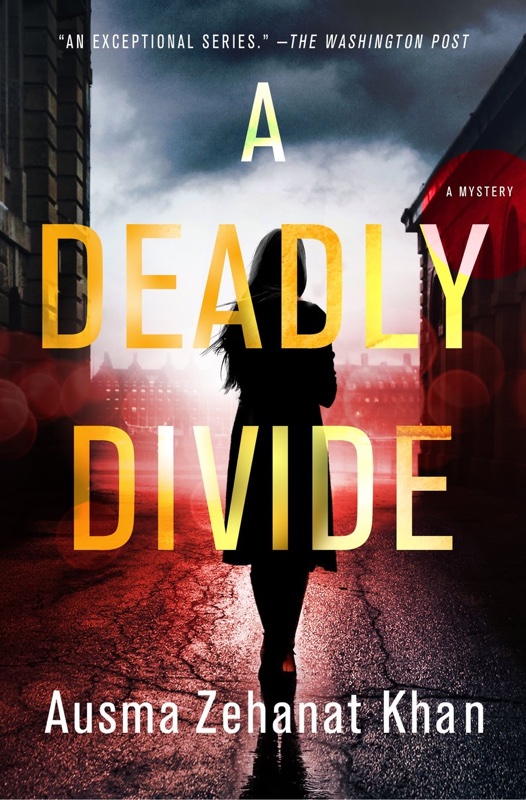 Some years ago I interviewed the late British crime writer P.D. James, and we discussed the distinction often made between literary and genre fiction. She dismissed it rather decisively, noting that the distinction seemed to be of much more importance in North America than elsewhere, and cited successful crime writers who were also winners of major prizes for literary fiction to buttress her point.

Since then various crime writers have validated her view. One of the most conspicuous is the featured author at last Fall’s OIWF event, Ian Rankin. And this Spring, I’m delighted to say that two more writers at the OIWF festival offer further evidence that quality fiction is not a matter of genre.

After years of covering social issues as a journalist, Stephen Maher comes across as a thoughtful observer of the human scene. In his latest novel, Social Misconduct, Maher relates the terrifying tale of Candace Walker, who works in the pressurized advertising world of internet marketing, yet suddenly finds herself the target of a vicious smear campaign on social media. The perpetrator is unknown to her, but when the attack spreads like wildfire Candace is forced to abandon her former life, even discarding her cell phone to prevent others from tracking her. She takes refuge in a rented storage locker as she attempts to discover who is behind these assaults, and why. It is an excellent tale, well-told, and offers a cautionary note about the times we live in.

In conversation with Peter Scheider and Ausma Zehanat Khan, Maher revealed that his latest work has been very much a learning process for him. His earlier novels, Deadline and Salvage, were largely character-drive tales, but in Social Misconduct, Maher wanted to cast his net wider and deeper. He noted that enduring novels such as Pride and Prejudice, Madame Bovary, and Who’s Afraid of Virginia Woolf? can be seen as literary tools which help us to understand our changing world. In order to research the background for Social Misconduct, Maher talked with many people in media, law enforcement, as well as people who simply lived in Brooklyn and took the L train to work every day, Then, when he began writing, he sent the first half of the book to fifteen friends. Along with the draft, he sent a questionnaire, asking them whether certain elements were too obvious, or too subtle. If they filled out the questionnaire, Maher told his friends, he would send them the second half! So including his first readers, his agent and his editor at Simon & Schuster, it’s been a collaborative and in-depth process that dozens of people have had a hand in, and his book, Maher acknowledged, is all the better for that.

A Deadly Divide is the fifth book in Ausma Zehanat Khan’s intriguing crime fiction series featuring detectives Esa Khattak and Rachel Getty. Working in the community policing section of a law enforcement agency, Khattak and Getty undertake cases which bring them into minority communities where they must navigate the competing tensions that exist in marginalized minority groups, not just in Canada but around the globe.

A Deadly Divide tells the timely story of a mass shooting at a mosque in Quebec. It seems to be a hate crime, and the police focus their attention on a young Muslim man. But the detectives sent to liaise with the community aren’t certain it’s that simple. Khan vividly portrays a community in which powerful and conflicting forces are at work, masking layers of fear, distrust, and hatred.

Although each of the books in this series are certainly crime novels, Khan points out that each book is also deeply rooted in a global human rights issue that reflects her own passion to engage, and then transcend, the differences that divide us. So far her books have encompassed the topics of genocide, the international refugee crisis, the plight of political prisoners in Iran, global terrorism, to name a few.

Khan notes that at least since the American election campaign of 2016 we find ourselves in a world that is increasingly hostile to Muslim identity. She acknowledges that she likes to write books about intersections in time, in history, in language, and in culture, in which readers are encouraged to engage the darkness that we see all around us. Fortunately for her readers, Ausma Khan has an exceptional ability to see, the world around her. Khan is also extraordinarily adept at expressing her view of the world. As a result, her books help us understand some of the prevailing social dynamics of our turbulent times.

Coming from very different backgrounds, both Ausma Zehanat Khan and Stephen Maher are living proof that quality fiction transcends the bounds of any single genre.