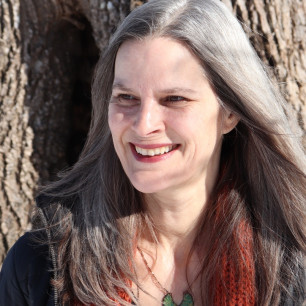 Sharon English comes from a long line of mostly Scots settlers and grew up in the suburbs of London, ON, Canada. She’s written two story collections, Uncomfortably Numb and Zero Gravity, which was longlisted for the Giller Prize, shortlisted for a ReLit Award, included in the Globe and Mail‘s Best 100 new titles of the year, and recently translated into Serbian. Her fiction and essays have appeared in Best Canadian Stories, Canadian Notes and Queries, Dark Matter: Women Witnessing and Dark Mountains in the UK. After decades of living in Toronto, she now makes her home in rural Nova Scotia.