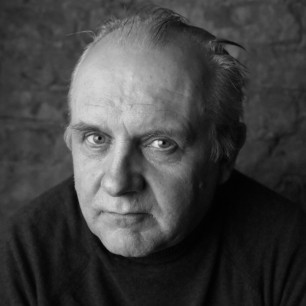 Patrick McCabe was born in Clones, Country Monaghan. He is the author of The Butcher Boy, which won the Irish TimesIrish Literature Prize for Fiction; The Dead School; Breakfast on Pluto and others. The Butcher Boy and Breakfast on Pluto were both shortlisted for the Booker Prize and adapted into feature films by Neil Jordan. Winterwood was named the 2007 Hughes & Hughes/Irish Independent Irish Novel of the Year. He now lives in Dublin.