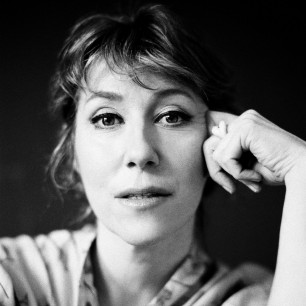 Martha Wainwright is an internationally renowned singer-songwriter, with over two decades of industry experience. Critically-acclaimed for the rawness and emotional honesty of both her vocals and lyrics, her albums include: Martha Wainwright (2005); I Know You're Married But I've Got Feelings Too (2008); Come Home to Mama (2012); the JUNO-nominated Songs in the Dark (2015), a collaboration with her half-sister Lucy Wainwright Roche; Goodnight City (2016); and her latest album Love Will Be Reborn (2021). She is also an actress and was featured in Martin Scorsese's Aviator and the recent HBO special, Olive Kitteridge.