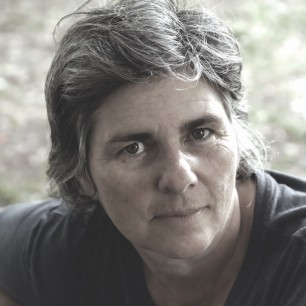 Helen Humphreys ’ most recent acclaimed work of non-fiction is The Ghost Orchard. Her previous novel, The Evening Chorus, was nominated for a Governor General’s Award and was a national bestseller. Her memoir, Nocturne, was a finalist for the Trillium Book Award. Previous novels include Coventry, a New York Times Editors’ Choice, a Globe and Mail Best Book of the Year and a finalist for the Trillium Book Award; Afterimage, which won the Rogers Writers’ Trust Fiction Prize; Leaving Earth, which won the Toronto Book Award; and The Lost Garden, which was a Canada Reads selection. The recipient of the Harbourfront Festival Prize for literary excellence, Humphreys lives in Kingston, Ontario.