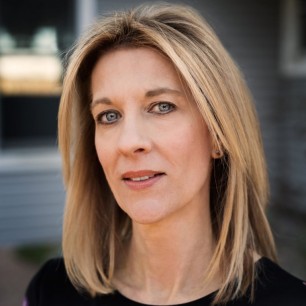 Stephanie Kelton is a professor of economics and public policy at Stony Brook University and a Senior Fellow at the Schwartz Center for Economic Policy Analysis at the New School for Social Research. She is a leading expert on Modern Monetary Theory and a former Chief Economist on the U.S. Senate Budget Committee (Democratic staff). She was named by POLITICO (2016) as one of the 50 people most influencing the policy debate in America, as one of the 50 people who defined 2019 by Bloomberg Businessweek, as one of Barron’s top 100 Women in Finance (2020), and by Prospect Magazine (2020) as one of the World’s Top 50 Thinkers. Professor Kelton advises policymakers and consults with investment banks, and portfolio managers across the globe. She is a regular commentator on national radio and broadcast television. Her most recent book (June 2020), The Deficit Myth, became an instant New York Times bestseller.