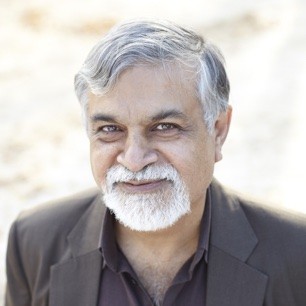 MG Vassanji is the author of seven novels, two collections of short stories, a travel memoir about India, and a biography of Mordecai Richler. His work has appeared in various countries and several languages. He is winner of the Giller Prize (1994, 2003) for best novel in Canada; the Governor General’s Prize (2009) for best work of nonfiction; the Harbourfront Festival Prize; the Commonwealth First Book Prize (Africa, 1990); and the Bressani Prize. The Assassin’s Songwas also shortlisted for India’s Crossword Prize. He is a member of the Order of Canada and has been awarded several honorary doctorates.