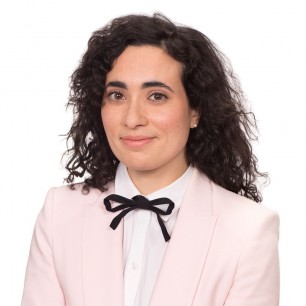 Koa Beck is the former editor-in-chief of Jezebel. Previously, she was the executive editor at Vogue and cohost of “The #MeToo Memos” on WNYC’s The Takeaway. Her writing has appeared in The Atlantic, The New York Observer, The Guardian, and Esquire, among others. For her reporting prowess, she has been interviewed by the BBC and has appeared on many panels about gender and identity at the Harvard Kennedy School at Harvard University, the Metropolitan Museum of Art, the Brooklyn Historical Society, and Columbia Journalism School to name a few. She lives in Los Angeles.