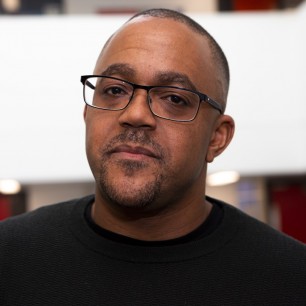 Kehinde Andrews is Professor of Black Studies at Birmingham City University, where he founded, and is currently director of, the Centre for Critical Social Research. At BCU he was also one of the team who founded the first undergraduate degree in Black Studies. Andrews regularly writes for the Guardian, the Independent, Ebony Magazine, and CNN. He has been featured on Good Morning Britain, Newsnight, Channel 4 News, BBC News Channel, and Under the Skin with Russell Brand. Andrews’s first book, Resisting Racism: Race, Inequality and the Black Supplementary School Movement, was published in 2013 and he co-edited the first collection of British Black Studies, Blackness in Britain, in 2016. His latest book was Back to Black: Retelling Black Radicalism for the 21st Century published by Zed books in 2018. He lives in Birmingham.