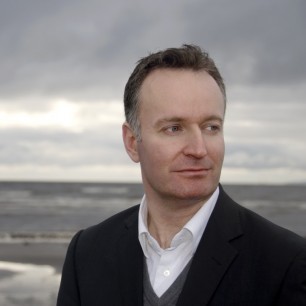 Andrew O'Hagan has been nominated for the Booker Prize three times, won the E.M. Forster Prize from the American Academy of Arts and Letters and was voted one of Granta’s Best of Young British Novelists in 2003. He is Editor-at-Large of the London Review of Books and a contributor to Esquire, the New York Review of Books, and the New Yorker. He is a Fellow of the Royal Society of Literature and a UK Ambassador for Unicef. Official: www.andrewohagan.com On IG: @andrewohaganauthor