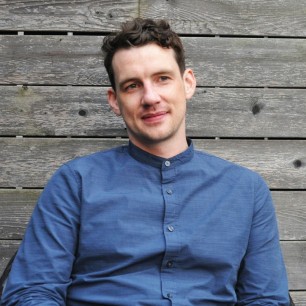 Mathew Henderson grew up in Tracadie, Prince Edward Island. After he graduated high school, Henderson worked summers in the oil fields of Saskatchewan and Alberta. His experiences there provided inspiration for his first book of poetry, The Lease, which was a finalist for both the Trillium Book Award for Poetry and the Gerald Lampert Memorial Award. Henderson earned an M.F.A. from the University of Guelph and has had poems published in The Walrus, Brick, Maisonneuve, and Best Canadian Poetry.