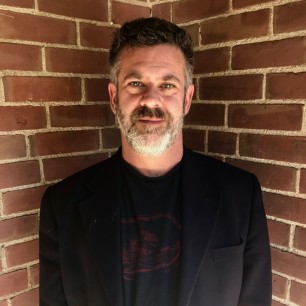 Michael Redhill is the author of five collections of poetry, the most recent of which is Light-crossing (2001, House of Anansi Press), and seven novels, some of which were written under the pseudonym Inger Ash Wolfe. His 2006 novel,Consolation, reimagined Toronto’s mid-nineteenth century and was longlisted for the Man Booker Prize. His most recent novel, Bellevue Square, won the 2017 Scotiabank Giller Prize. He edited and published Brick: A Literary Journal from 1998 to 2007, and continues to teach as well as edit. He lives in Toronto and has two sons.