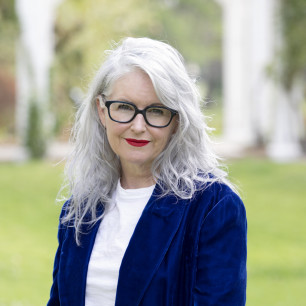 Tanis Rideout’s internationally acclaimed first novel, Above All Things, was a national bestseller, named to numerous best books of the year lists, and published in several languages around the world. It was awarded the Premio ITAS del Libro di Montagna and was longlisted for the International IMPAC Dublin Literary Award. Her new novel is The Sea Between Two Shores. She is also the author of the poetry collection Arguments with the Lake, and, in 2006, she was named the “Poet Laureate for Lake Ontario” by the environmental advocacy group Lake Ontario Waterkeeper. Born in Belgium, she grew up in Bermuda and in Kingston, Ontario, and now lives in Los Angeles.