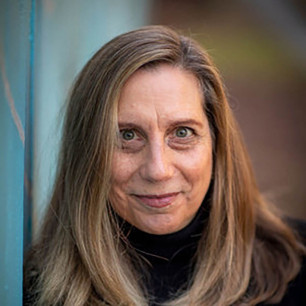 Marsha Lederman was born in Toronto, the youngest of three daughters. Her parents, Polish Jews, were Holocaust survivors. She is the author of Kiss the Red Stairs: The Holocaust, Once Removed. Marsha graduated from the Radio and Television Arts program at Ryerson (now Toronto Metropolitan University), and completed a subsequent English literature degree at York University. She began working full time as a radio journalist in 1991, first in Barrie, then Hamilton and finally in Toronto, at Q107 and AM 640. When the latter became Talk 640, Marsha began working as a talk show host. She joined CBC Radio in 2000, initially as morning news editor in Toronto. She held a variety of positions until 2005, when she became CBC Radio’s inaugural National Arts Reporter. In 2007, she left the CBC – and Toronto – to become The Globe and Mail’s Western Arts Correspondent. She likes to say she has the best job in Canada. ?Born in Toronto, she has lived in Vancouver since 2007.