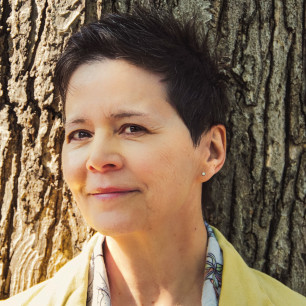 Ann-Marie MacDonald is a best-selling novelist, playwright, actor, and television presenter based in Montreal and Toronto. Her work in all capacities has been honoured with multiple awards. Her plays are produced and published internationally. She is author of Fall on Your Knees, The Way the Crow Flies, and Adult Onset. Her work is translated into seventeen languages. In 2019, Ann-Marie was made an Officer of the Order of Canada in recognition of her contribution to the arts and her LGBTQ2SI+ activism. Her new play, Hamlet-911 premieres this summer at The Stratford Festival. Fall on Your Knees(celebrating its 25th anniversary this year!) is an award-winning and international bestseller and only the second Canadian book to be chosen as an Oprah’s Book Club pick. Plus, Fall on Your Knees will have its world premiere stage adaptation to four cities – Toronto, London, Ottawa and Halifax – this January!