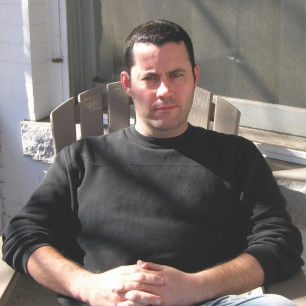 Adrian McKinty was born and grew up in Belfast, Northern Ireland. He studied philosophy at Oxford University before moving to Australia and to New York. He is the author of more than a dozen crime novels, including the Dagger and Edgar-award nominated debut Dead I Well May Be, the critically acclaimed Sean Duffy series, and the award-winning standalone thriller The Chain, which was a New York Times and #1 international bestseller. McKinty’s books have been translated into over 30 languages and he has won the Edgar Award, the International Thriller Writers Award, the Ned Kelly Award (3 times), the Anthony Award, the Barry Award, the Macavity Award, and the Theakston Old Peculier Crime Novel of the Year Award.