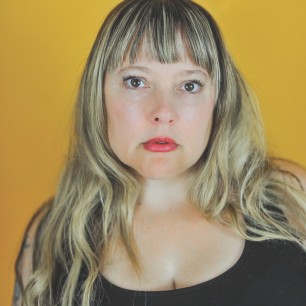 Zoe Whittall is the author of three novels and three volumes of poetry. Her third novel, The Best Kind of People, was shortlisted for the Scotiabank Giller Prize and is being adapted as a limited series by director Sarah Polley. Her second novel, Holding Still for as Long as Possible, won a Lambda Award for trans fiction, and her debut novel, Bottle Rocket Hearts, won the Dayne Ogilvie Prize. She has worked as a TV writer on the Emmy Award-winning comedy Schitt’s Creek and the Baroness von Sketch Show, for which she won a Canadian Screen Award.