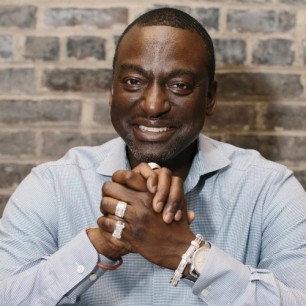 Yusef Salaam is the inspirational speaker and prison reform activist, who, at age fourteen was one of the five teenage boys wrongly convicted and sentenced to prison in the Central Park jogger case. In 1997, he left prison as an adult to a world he didn't fully recognize or understand. In 2002, the sentences for the Central Park Five were overturned, and all Five were exonerated for the crime they didn't commit.

Yusef now travels the world as an inspirational speaker, speaking about the effects of incarceration and the devastating impact of disenfranchisement. He is an advocate and educator on issues of mass incarceration, police brutality and misconduct, press ethics and bias, race and law, and the disparities in the criminal justice system, especially for men of color.