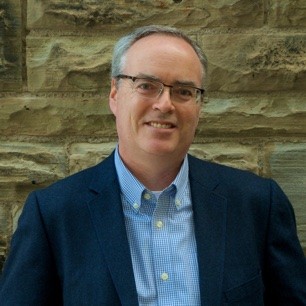 Terry Fallis grew up in Toronto and earned an engineering degree from McMaster University. Drawn to politics at an early age, he worked for cabinet ministers at Queen's Park and in Ottawa. His first novel, The Best Laid Plans, began as a podcast, then was self-published, won the Stephen Leacock Medal for Humour, was re-published by McClelland & Stewart to great reviews, was crowned the 2011 winner of CBC's Canada Reads as "the essential Canadian novel of the decade," and became a CBC Television series. His next two novels, The High Road and Up and Down were finalists for the Leacock Medal, and in 2015, he won the prize a second time, for his fourth book, No Relation. A skilled public speaker, Terry Fallis is also co-founder of the public relations agency Thornley Fallis. He lives in Toronto with his wife and two sons, and blogs at www.terryfallis.com. Follow @TerryFallis on Twitter. The author lives in Toronto.