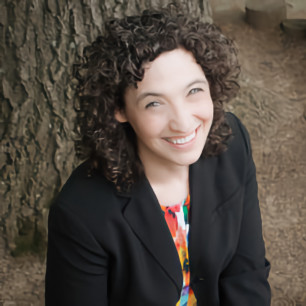 Marah Gubar joined MIT’s Literature faculty as an Associate Professor in 2014. Previously, she directed the Children’s Literature Program at the University of Pittsburgh. Her book Artful Dodgers: Reconceiving the Golden Age of Children’s Literature (Oxford University Press, 2009) won the Children’s Literature Association Book Award. A former singing waitress, she has also written a series of essays on child performers and playgoers for academic journals such as American Quarterly and Victorian Studies and edited essay collections such as Children, Childhood, and Musical Theater. She is currently working on a book project entitled How to Think About Children: Childhood Studies in the Academy and Beyond. In it, she attempts to generate a theoretical framework for thinking about what it means to be a child that could function as a shared language, enabling researchers across the arts, sciences, and humanities to communicate their key insights not only with each other, but also with people outside of academia.