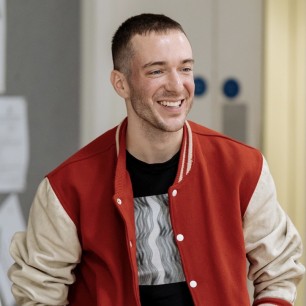 Jordan Tannahill is an internationally acclaimed playwright who was born in Ottawa and is currently based in London. Two of his plays have won a Governor General’s Literary Award for Drama. He has written one previous novel, Liminal, which was published to much acclaim and named one of the best Canadian novels of 2018 by CBC Books. CBC Arts named him as “one of sixty-nine LGBTQ Canadians, living or deceased, who has shaped the country’s history.” He is a regular columnist on CBC Radio’s The Next Chapter.