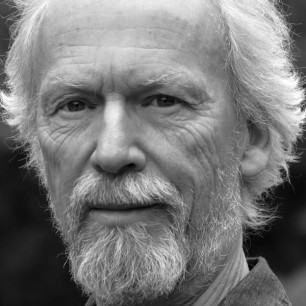 From 2006 to 2008, John Steffler served as the Poet Laureate of Canada. Though he was born and educated in Ontario, Steffler spent many years in Corner Brook, NL, as a professor of English at Wilfred Grenfell College.

He has published six books of poetry, the most recent being 2010’s Lookout (McClelland & Stewart), which was shortlisted for the Griffin Poetry Prize in 2011. His first novel, The Afterlife of George Cartwright (McClelland & Stewart, 1993) won both the Thomas Raddall Award and the Smithbooks/Books in Canada First Novel Award, and was also shortlisted for the Governor General’s Award and the Commonwealth Prize for Best First Book. He has also published a children’s book, The Flights of Magic (Press Porcepic, 1987).