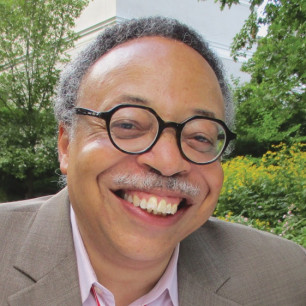 He holds eight honorary doctorates, plus appointments to the Order of Nova Scotia and the Order of Canada at the rank of Officer. Also he is a Fellow of the Royal Canadian Geographical Society.

Clarke’s work is the subject of Africadian Atlantic: Essays on George Elliott Clarke (2012), edited by Joseph Pivato, as well as a substantial entry in Contemporary Literary Criticism, volume 459 (2020), also overseen by Professor Pivato.