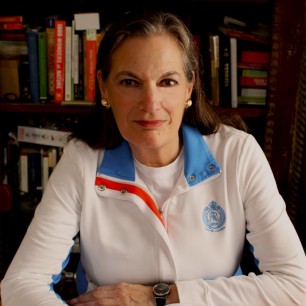 Elaine Dewar —author , journalist , television story editor—has been honoured by nine National Magazine awards, including the prestigious President’s Medal, and the White Award. Her first book, Cloak of Green, delved into the dark side of environmental politics and became an underground classic. Bones: Discovering the First Americans, an investigation of the science and politics regarding the peopling of the Americas, was a national bestseller and earned a special commendation from the Canadian Archaeological Association. The Second Tree: of Clones, Chimeras, and Quests for Immortality won Canada’s premier literary non-fiction prize from the Writers’ Trust, and The Handover: How Bigwigs and Bureaucrats Transferred Canada’s Best Publisher and the Best Part of Our Literary Heritage to a Foreign Multinational was nominated for the Governor General’s Award for Non-fiction. Called “Canada’s Rachel Carson,” Dewar aspires to be a happy warrior for the public good.