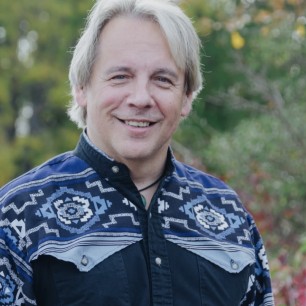 Drew Hayden Taylor is an award-winning playwright, novelist, scriptwriter and journalist. He was born and raised on the Curve Lake First Nation in Central Ontario. Taylor has authored nearly thirty books, including The Night Wander: A Native Gothic Novel (Annick, 2007) about an Anishinaabe vampire. He also edited Me Funny, Me Sexy and Me Artsy (Douglas & McIntyre, 2006, 2008 and 2015), and has been nominated for two Governor General's Awards. He lives in Toronto.