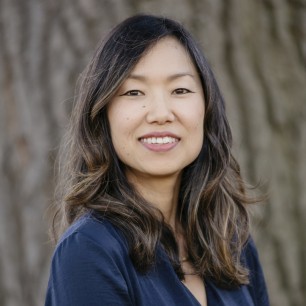 Ann Shin is a writer and filmmaker, as well as an award-winning poet. Her documentary My Enemy, My Brother was shortlisted for a 2016 Academy Award and nominated for an Emmy. Her previous documentary, The Defector: Escape from North Korea won 7 awards including Best Documentary and Best Documentary Director at the 2014 Canadian Screen Academy Awards, a SXSW Interactive Award, and a Canadian Digi Award. She has directed programs and series for CBC, Discovery Channel, HGTV, History Channel, W Network, PBS, and Fine Living Network. Ann lives in Toronto, and The Last Exiles is her first novel.