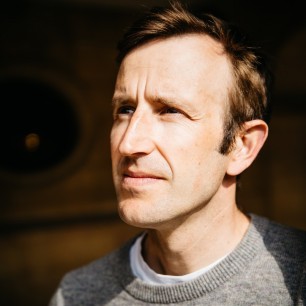 Robert MacFarlane is a Fellow of Emmanuel College, Cambridge, and the author of a number of bestselling and prize-winning books, including The Wild Places, The Old Ways, Holloway, Landmarks, and Underland, which won the Wainwright Prize. His work has been translated into many languages and widely adapted for film, television, and radio. The American Academy of Arts and Letters awarded him the E. M. Forster Award for Literature in 2017. He is a word-collector and mountain-climber — and he has three children who have taught him more about the world than any book.