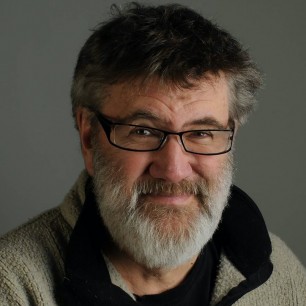 Tim Wynne-Jones is one of Canada's foremost writers for children. The author of over thirty-five books, he is a two-time winner of the Governor General's Award, as well as a two-time winner of the Boston Globe–Horn Book Award and of the Arthur Ellis Award. His short-story collections include Some of the Kinder Planets, Book of Changes and Lord of the Fries. He is also known for his Rex Zero series. Recently, he wrote the young-adult novels The Ruinous Sweep; Emperor of Any Place, which earned seven starred reviews; and Blink & Caution, which won the Boston Globe–Horn Book Award. Tim is also the recipient of the Edgar Award and the Vicky Metcalf Award for a Body of Work. In 2012, he was made an Officer to the Order of Canada. He lives in Perth, Ontario.