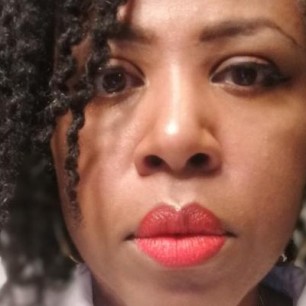 Photo by A. Roberts

stephanie roberts was born in Central America, grew up in Brooklyn, New York, and is a longtime resident of Québec. Her poetry collection rushes from the river disappointment (McGill-Queen’s University Press) was a finalist for the 2018 Two Sylvias, Wilder Series Poetry Book Prize. She won first prize in the anthology The Sixty-Four: Best Poets of 2018 from Black Mountain Press, and, in the past three years, she’s been nominated for the Pushcart Prize four times, and Best of the Net three times. Her musically-attentive, relationship driven, layered verse has been widely featured in numerous periodicals and anthologies in Canada, the U.S., and Europe. In 2019 she was a featured speaker at VerseFest Ottawa with Arc Poetry Magazine.