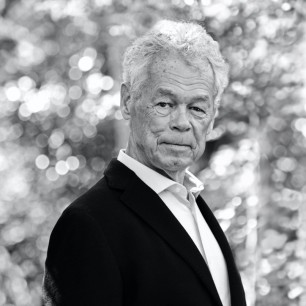 Scott Thornley grew up in Hamilton, Ontario, which inspired his fictional Dundurn. He is the author of four novels in the critically acclaimed MacNeice Mysteries series: Erasing Memory, The Ambitious City, Raw Bone, and the forthcoming Vantage Point. He was appointed to the Royal Canadian Academy of the Arts in 1990. In 2018, he was named a Member of the Order of Canada. Thornley divides his time between Toronto and the southwest of France.