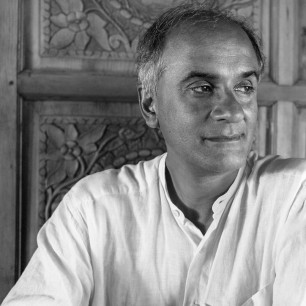 Pico Iyer is the author of eight works of nonfiction and two novels. A writer for Time since 1982, he is a frequent contributor to The New York Times, Harper's, The New York Review of Books, the Los Angeles Times, the Financial Times, and many other magazines and newspapers on both sides of the Atlantic and Pacific. He splits his time between Nara, Japan, and the United States.