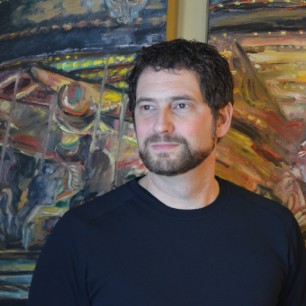 Kenneth Oppel wrote his first novel at age fourteen and hasn’t looked back. His books include the Silverwing series, which has sold over a million copies around the world; Airborn, winner of a Governor General’s Award and the Michael L. Printz Award; and Inkling, which the New York Times called “astonishing.” Ken Oppel lives with his family in Toronto. You can find him online at kennethoppel.ca and on Twitter at @kennethoppel.