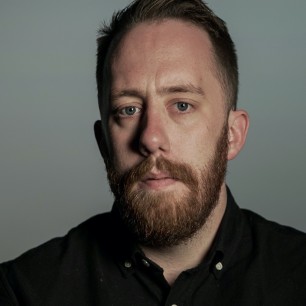 Justin Ling is an investigative journalist whose reporting has focused on stories and issues undercovered and misunderstood. His writing has appeared in Vice News, BuzzFeed, Foreign Policy, Motherboard, the Globe and Mail, the National Post, and the Guardian. In 2019 he hosted "The Village," the third season of the CBC podcast Uncover, which examined cold cases from the 1970s that were reopened as a result of the McArthur investigation.