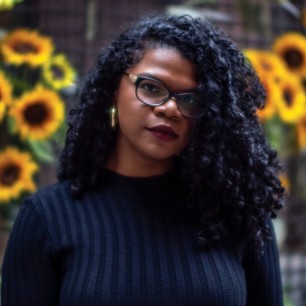 Eternity Martis is an award-winning Toronto-based journalist and a senior editor at Xtra. She earned an honours BA and a Certificate in Writing from Western University and an MJ from Ryerson University. She was a 2017 National Magazine Awards finalist for Best New Writer and the 2018 winner of the Canadian Online Publishing Awards for Best Investigative Article. Her work has appeared in Vice, Huffington Post, The Walrus, CBC, Hazlitt, The Fader, Salon, and in academic syllabuses around the world. Her work on race and language has influenced style guide changes across the country.