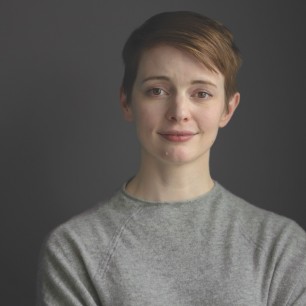 Emily St. John Mandel's fifth novel, The Glass Hotel, was recently published in Canada and the US, and is forthcoming in the UK in August. Her previous novels include Station Eleven, which was a finalist for a National Book Award and the PEN/Faulkner Award, and won the 2015 Arthur C. Clarke Award among other honours, and has been translated into 33 languages. She lives in New York City with her husband and daughter.