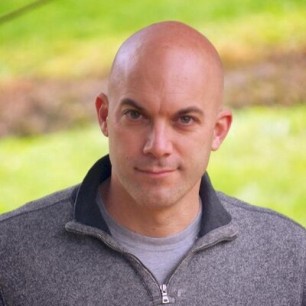 Derek Künsken 's short fiction has appeared in Analog Science Fiction and Fact, Beneath Ceaseless Skies and multiple times in Asimov's Science Fiction. His stories have been adapted into audio podcasts, reprinted in various Year's Best anthologies, and translated into multiple languages. They have also been short-listed for various awards, and won the Asimov's Readers Award in 2013. The Canadian-based author's work has been translated into French and Mandarin.