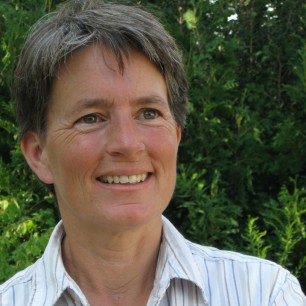 Deborah Ellis is a member of the Order of Canada. She has won the University of California’s Middle East Book Award, Sweden’s Peter Pan Prize, the Governor General’s Award, and the Jane Addams Children’s Book Award. She is best known for her Breadwinner series, which has been published in twenty-five languages, with $2 million in royalties donated to Canadian Women for Women in Afghanistan and Street Kids International.