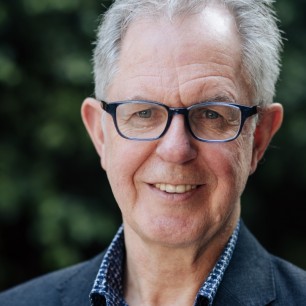 Andy Hargreaves is Director of CHENINE (Change, Engagement and Innovation in Education at the University of Ottawa), Research Professor in the Lynch School of Education and Human Development at Boston College and holds Visiting or Honorary Professorships at Hong Kong University, Swansea University, and the University of Stavanger in Norway. He is Past President of the International Congress of School Effectiveness and Improvement, Commissioning Editor for the Journal of Professional Capital and Community, recent Adviser in Education to the Premier of Ontario and currently to the First Minister of Scotland. He is co-founder and President of the ARC Education Project: a group of nations committed to broadly defined excellence, equity, wellbeing, inclusion, democracy and human rights in education. Andy has consulted with the OECD, the World Bank, governments, universities and teacher unions worldwide. Andy’s more than 30 books have attracted multiple Outstanding Writing Awards – including the prestigious 2015 Grawemeyer Award in Education for Professional Capital (with Michael Fullan). He has been honoured with the 2016 Horace Mann Award in the US and the Robert Owen Award in Scotland for services to public education. Andy is ranked by Education Week in the top 20 scholars with most influence on US education policy debate. In 2015, Boston College gave him its Excellence in Teaching with Technology Award. He holds Honorary Doctorates from the Education University of Hong Kong and the University of Uppsala in Sweden. He is a Fellow of the Royal Society of Arts. His most recent book is Moving: a memoir of education and social mobility