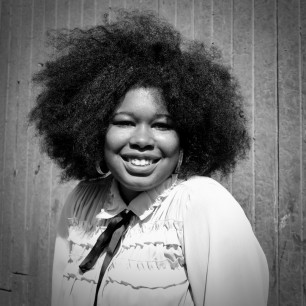 Zalika Reid-Benta is a Toronto-based writer whose work has appeared on CBC Books, in TOK: Writing the New Toronto, and in Apogee Journal. In 2011, George Elliott Clarke recommended her as a “Writer to Watch.” She received an M.F.A. in fiction from Columbia University in 2014 and is an alumna of the 2017 Banff Writing Studio. She completed a double major in English Literature and Cinema and a minor in Caribbean Studies at University of Toronto’s Victoria College. She also studied Creative Writing at U of T’s School of Continuing Studies. Her debut story collection, Frying Plantain, was longlisted for the Scotiabank Giller Prize. She is currently working on a young-adult fantasy novel drawing inspiration from Jamaican folklore and Akan spirituality.