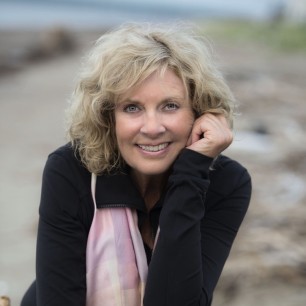 Sally Armstrong is an award-winning author, journalist, and human rights activist. She is the author of four bestselling books: Ascent of Women: A New Age Is Dawning for Every Mother’s Daughter, The Nine Lives of Charlotte Taylor, Veiled Threat: The Hidden Power of the Women of Afghanistan, and Bitter Roots, Tender Shoots: The Uncertain Fate of Afghanistan’s Women. Armstrong was the first journalist to bring the story of the women of Afghanistan to the world. She has also covered stories in conflict zones from Bosnia and Somalia to Rwanda, Afghanistan, Iraq, South Sudan, Jordan, and Israel. She is a four-time winner of the Amnesty International Canada media award, the recipient of ten honorary degrees, and an Officer of the Order of Canada. She was born and raised in Montreal, lives in Toronto, and spends the summer in New Brunswick.