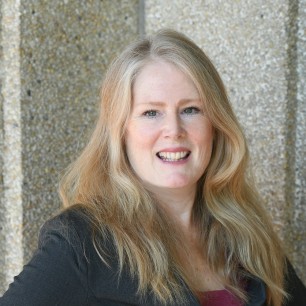 Kathleen Gallagher is a Distinguished Professor at the University of Toronto and a Fellow of the Royal Society of Canada. Previously, she held two Canada Research Chairs and in 2017 won the University of Toronto inaugural President’s Impact Award for research impact beyond the academy. In 2018 she won the David E. Hunt Award for Excellence in Graduate Teaching and has garnered over 7 million dollars in SSHRC and other research funding. She has been a Salzburg Seminar Fellow and two of her books have won awards from the American Education Research Association. Her books include, Why Theatre Matters: Urban Youth, Engagement, and a Pedagogy of the real (University of Toronto Press, 2014); The Theatre of Urban: Youth and Schooling in Dangerous Times (University of Toronto Press, 2007) Drama Education in the Lives of Girls: Imagining Possibilities (University of Toronto Press, 2000). Her edited collections include: The Methodological Dilemma Revisited: Creative, Critical and Collaborative Approaches to Qualitative Research for a New Era (Routledge 2018); In Defence of Theatre: Aesthetic Practices and Social Interventions. (with Barry Freeman, University of Toronto Press 2016); Drama and Theatre in Urban Contexts (with Jonothan Neelands, Routledge 2013); The Methodological Dilemma: Creative, Critical and Collaborative Approaches to Qualitative Research (Routledge, 2008); and How Theatre Educates: Convergences and Counterpoints with Artists, Scholars, and Advocates (with David Booth, University of Toronto Press, 2003). Dr. Gallagher has published many articles on theatre, youth, pedagogy, methodology and gender and travels widely giving international addresses and workshops for practitioners. Her research continues to focus on questions of youth civic engagement and artistic practice, and the pedagogical and methodological possibilities of theatre.