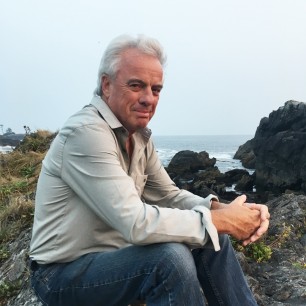 Bob McDonald has been the host of CBC Radio’s Quirks & Quarks since 1992. He is a regular science commentator on CBC News Network and science correspondent for CBC TV’s The National. He has been honoured with the 2001 Michael Smith Award for Science Promotion from the Natural Sciences and Engineering Research Council of Canada; the 2002 Sandford Fleming Medal from The Royal Canadian Institute; and the 2005 McNeil Medal for the Public Awareness of Science from the Royal Society of Canada. In November 2011, he was made an Officer of the Order of Canada. In 2014, an asteroid designated 2006XN67 was officially named BOBMCDONALD in his honour. Bob lives in Victoria, British Columbia. Visit him on Twitter @CBCQuirks.