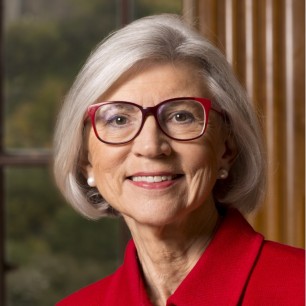 Beverley McLachlin was the Chief Justice of the Supreme Court of Canada from 2000 to 2017. She is the first woman to hold that position and the longest-serving Chief Justice in Canadian history. Born in rural Pincher Creek, Alberta, McLachlin studied philosophy and law at the University of Alberta before being called to the bar in 1969. After teaching at the University of British Columbia, she was appointed a judge in 1981. Throughout her prestigious career, she has served on many courts, including the County Court of Vancouver, the Supreme Court of British Columbia, the British Columbia Court of Appeal, and the Supreme Court of Canada. In 2019, McLachlin became a Companion of the Order of Canada, the highest honour within the Order. Her first novel, Full Disclosure, was an instant national bestseller.