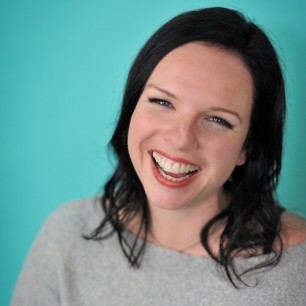 Amy Jones ’s first novel, We’re All in This Together, was a national bestseller, won the Northern Lit Award, was a finalist for the Stephen Leacock Medal for Humour, and named a “Best Book of the Year” by the Globe and Mail and Quill & Quire. Her debut collection of stories, What Boys Like, won the Metcalf-Rooke Award and was a finalist for the ReLit Award. Her fiction has won the CBC Literary Prize for Short Fiction, appeared in Best Canadian Stories and The Journey Prize Stories, and been selected as LongForm’s Pick of the Week. Originally from Halifax, she lived in Thunder Bay for many years before moving to Toronto. Every Little Piece of Me is her second novel.