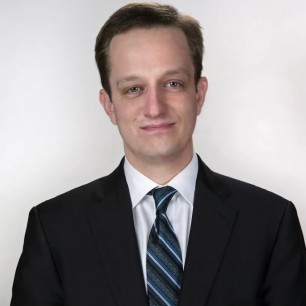 Aaron Wherry is a senior writer with CBC’s Parliament Hill bureau. Previously an associate editor at Maclean’s, he has spent more than a decade writing about the House of Commons and federal politics, including three federal elections and Justin Trudeau’s rise from backbench curiosity to the twenty-third prime minister of Canada. Before coming to Ottawa, Wherry spent four years at the National Post, working as both a sportswriter and a music critic.